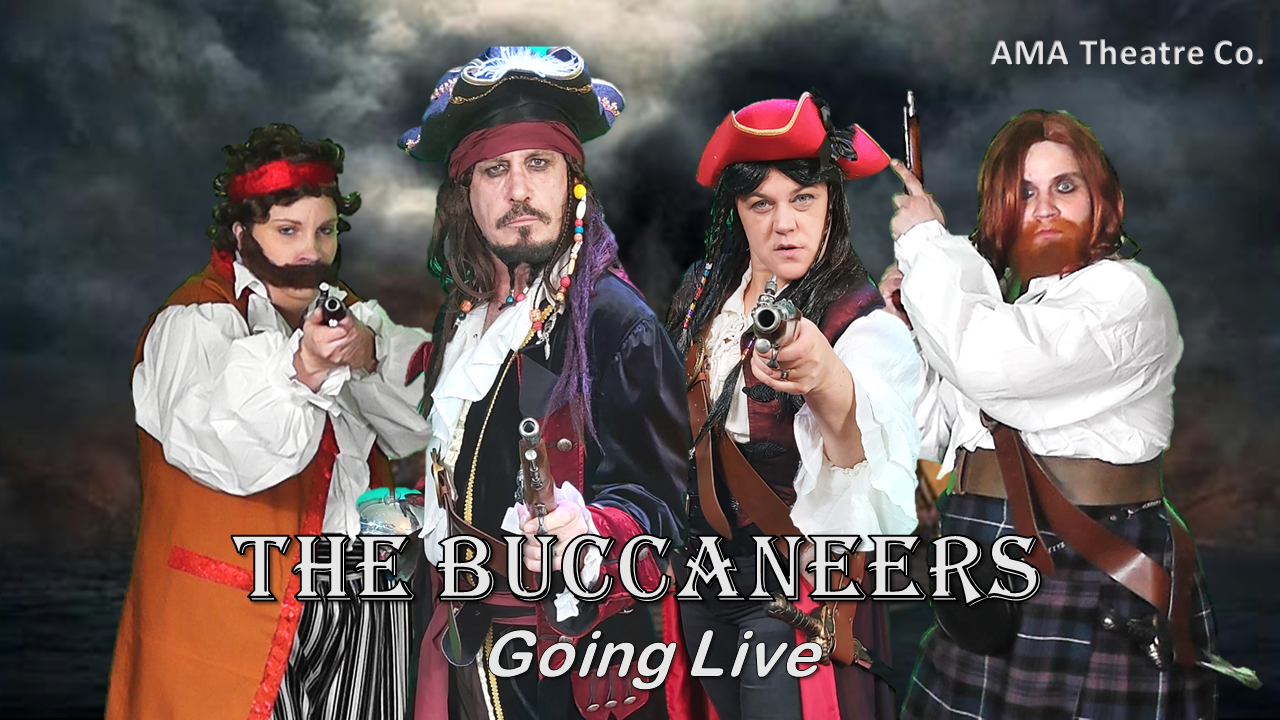 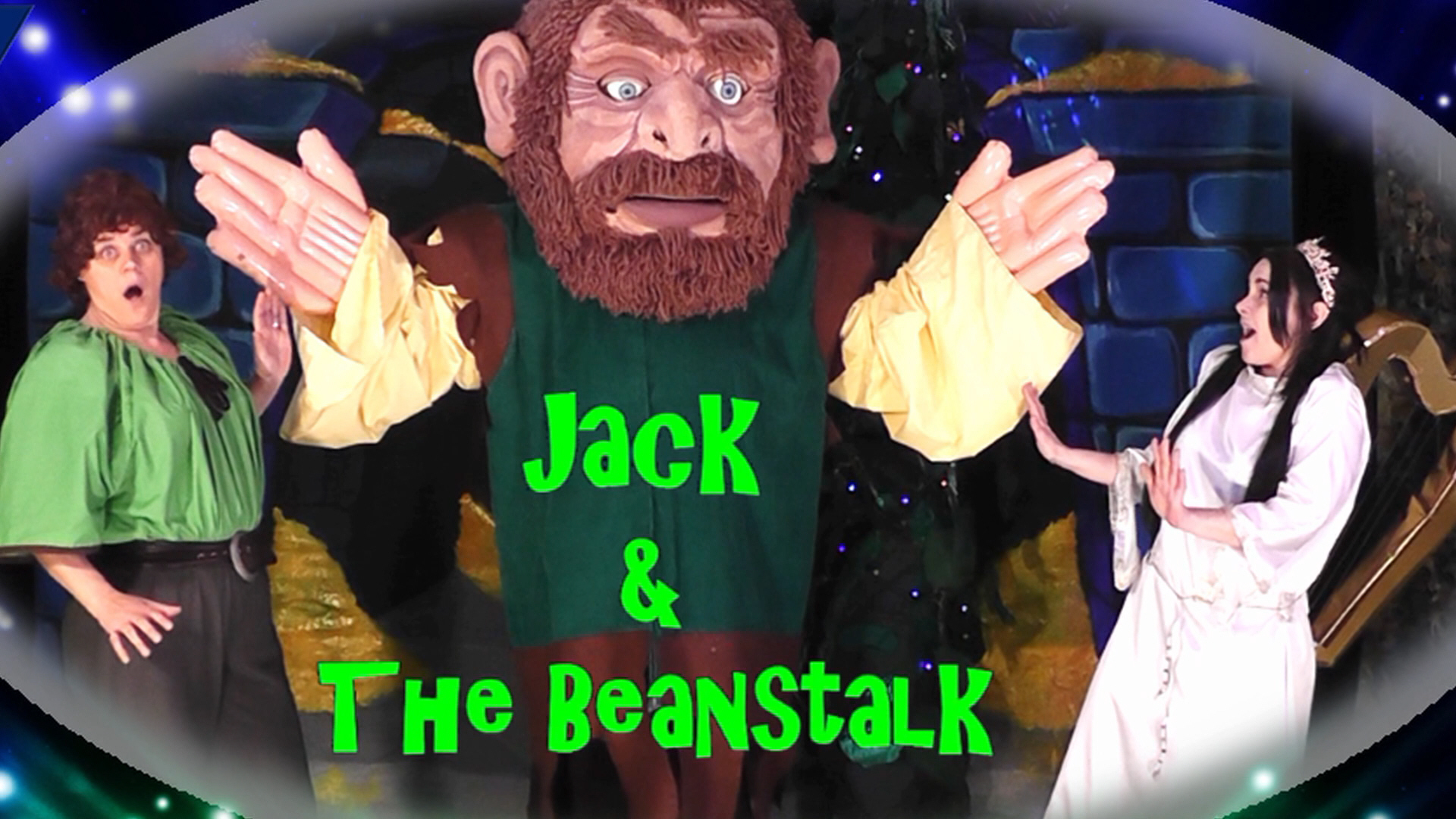 A.M.A. Theatre Co. (Arts Made for All) was formed in 2017 by Ian Britten-Hull and Annie Albici as a touring theatre company, to produce shows and plays to appeal to a wide range of audiences, with the aim of promoting theatre and to make it accessible to all.

“We tour to all kinds of venues including theatres, community venues, schools and outdoor spaces across the UK. As we are totally self-contained, it means we can create theatre in any reasonable space. We tour with full staging, lighting rig and sound system and turn any empty space into a theatre. We believe theatre is not just about the show, but the whole atmosphere that is created, not just by the company, but by the audience as well.”

As with all theatre companies, we too at AMA Theatre Co. were forced to abandon all live performances during the pandemic, but rather than risk complete collapse, the company looked at ways to continue producing and staging productions with all the restrictions in place. Following the general trend, we turned to the internet. Many companies streamed recorded plays and some used platforms such as Zoom for innovative productions. Undertaking a lot of research and self-training of the digital world, we built a fully interactive live theatre online.

The instruction to everyone was “work from home.” So, we did. We built a broadcasting studio theatre in the front room. This consisted of a fully functional stage area at one end complete with blacks, ceiling bars and lights, with provision to erect various types of sets and scenery. The other end of the room where one might expect the auditorium to be, housed the broadcasting suite. This consisted of broadcast quality video cameras, mics and a computer with broadcasting software, and enabled any show performed to be broadcast through the internet. Using Zoom as a platform, we were able to create the audience interaction aspect of the project. But, by erecting a 55” monitor screen in front of the stage, and with the use of speakers, we were also able to see and hear the audience from the stage. Not only that but the audience could hear each other as well. This worked especially well for our pantomime, and it was so rewarding to see families at home arranging themselves as if they had their own theatre box in their front rooms as they engaged with the show on their TV screens. All the interaction such as “oh no it isn’t” worked and everyone agreed it was just like being in a real theatre. This also worked with live dramas and comedies where the actors could actually feel the presence of the audience and this in turn added to the performance.

Since January 2021 we have worked hard on planning a new programme of shows and plays for the coming year and beyond. The first project was The Buccaneers. We felt it would be a good idea to produce a show with fun and a feel-good factor celebrating the ending of lockdown. The Buccaneers are a band of hapless pirates who come back to life after spending 200 years locked down in Davy Jones’ Locker.

Getting a second chance at life, all they want to do is have fun and enjoy themselves. Although the show is devised as a full live theatre show, it was decided to create a video version first, and due to lockdown restrictions, it was impossible to use other actors and technical crew, so we did everything ourselves.

We created a full hour’s comedy musical show by using computer technology to bring all the characters to life on screen and to interact with each other. Techniques such as split screen and chromakey were used as well as recording and mixing all the songs in all the different characters voices. Several scenes were shot at the Market theatre in Hitchin, Hertfordshire but the rest was filmed in the “front room studio.” It is hard to imagine when you watch the video and you are transported onto pirate ships, a desert island, stately homes, and the battle of Culloden, that it was all made in a living room!

ITC is a community of over 400 performing arts companies and producers. Join to take advantage of the considerable benefits that we offer our members.