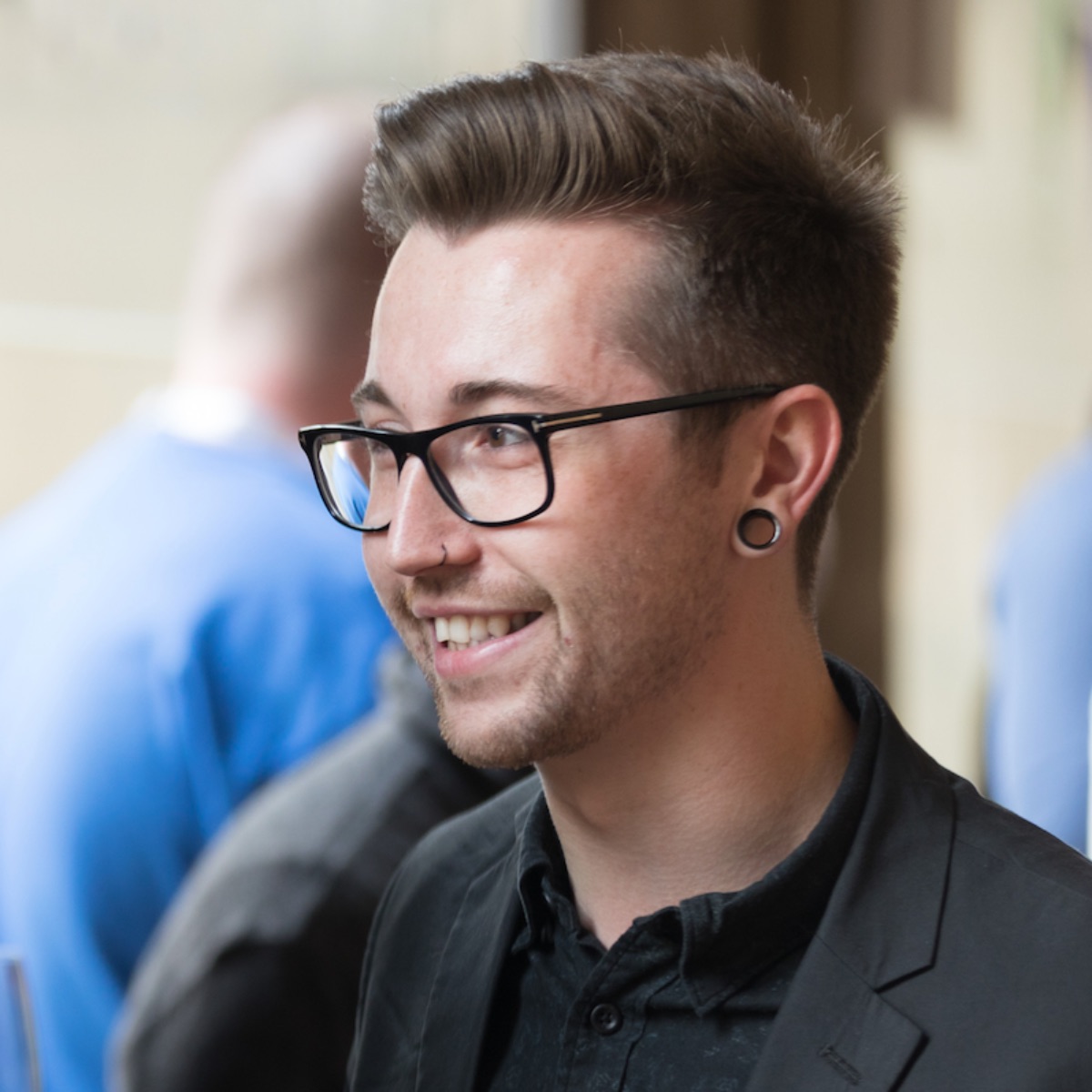 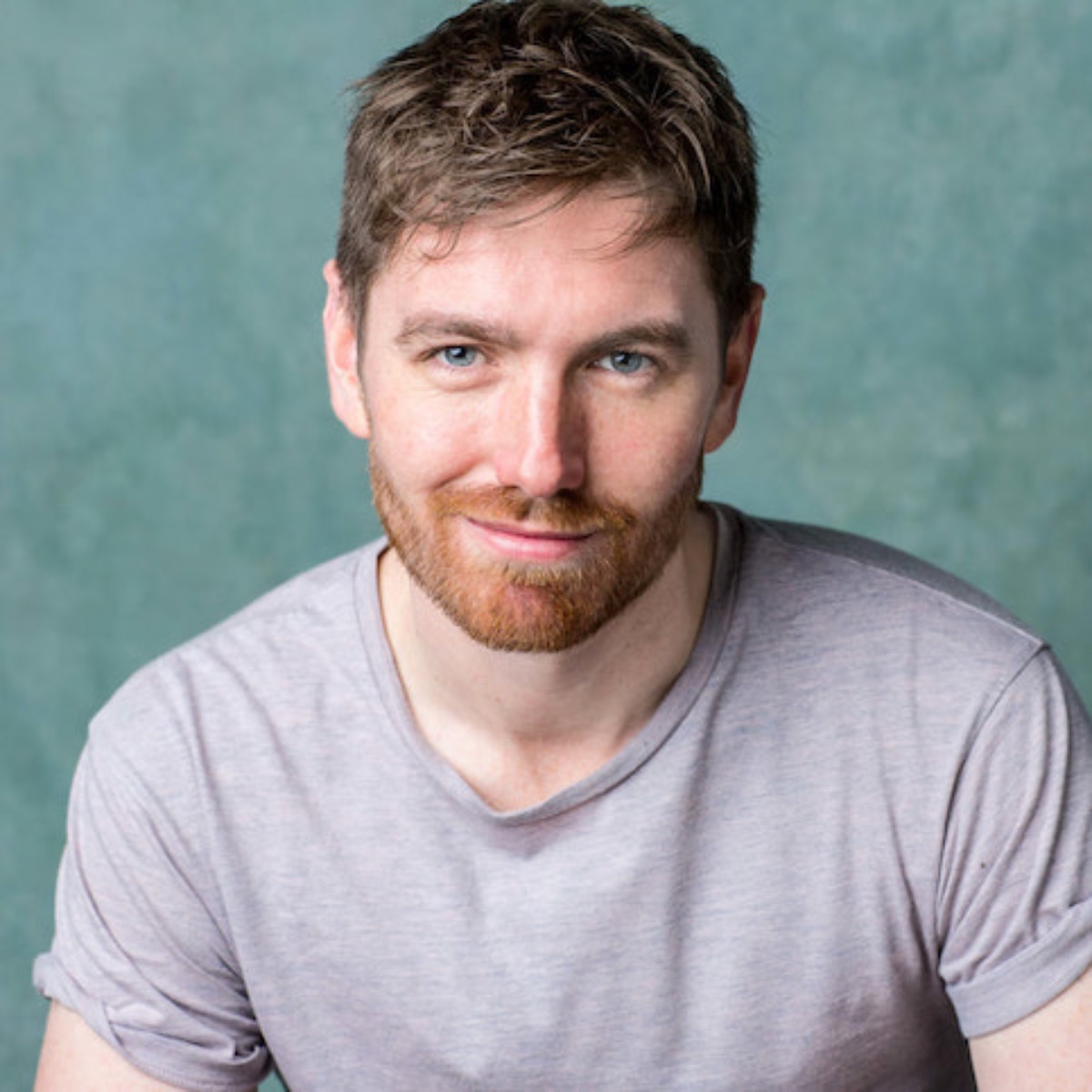 We are a new writing company with a focus on producing new LGBTQ+ work for the UK and international touring.

Since 2018, we have produced Sappho by Daneka Etchells (in development, supported by Theatre by the Lake), Love it if we Beat Them by Rob Ward (in development, supported by Live Theatre, Newcastle), The MP, Aunty Mandy & Me by Rob Word (in association with Curve, Leicester), Gypsy Queen by Rob Ward at the Edinburgh Fringe Festival, multiple UK tours and international tour, Riot Act by Alexis Gregory, UK Tour and Sex/Crime by Alexis Gregory at the Soho Theatre.

At Emmerson & Ward we strive to achieve the following:

We are supported by our partner venues and Arts Council England and in 2021 we joined Curve, Leicester as a Resident Creative.