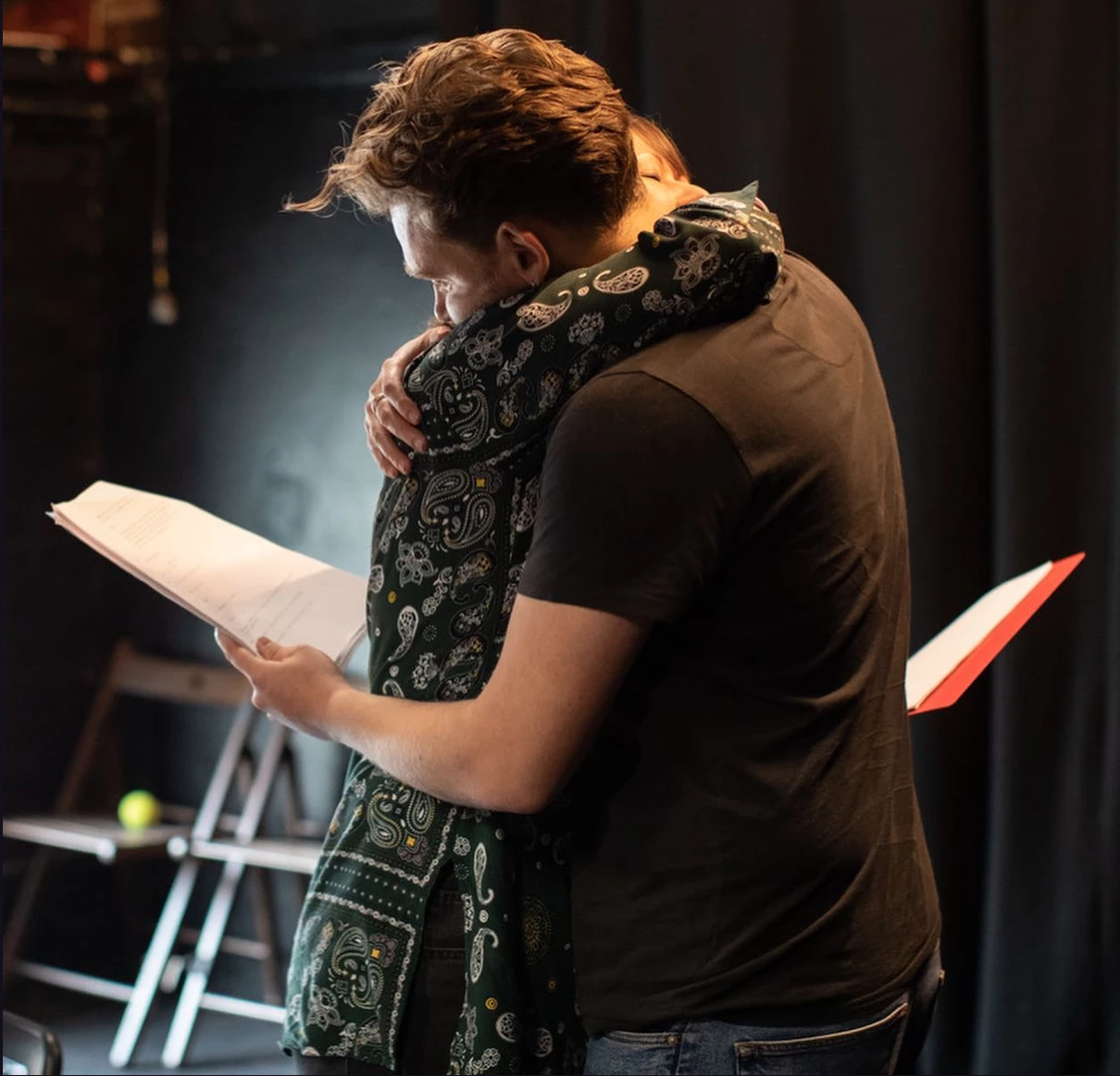 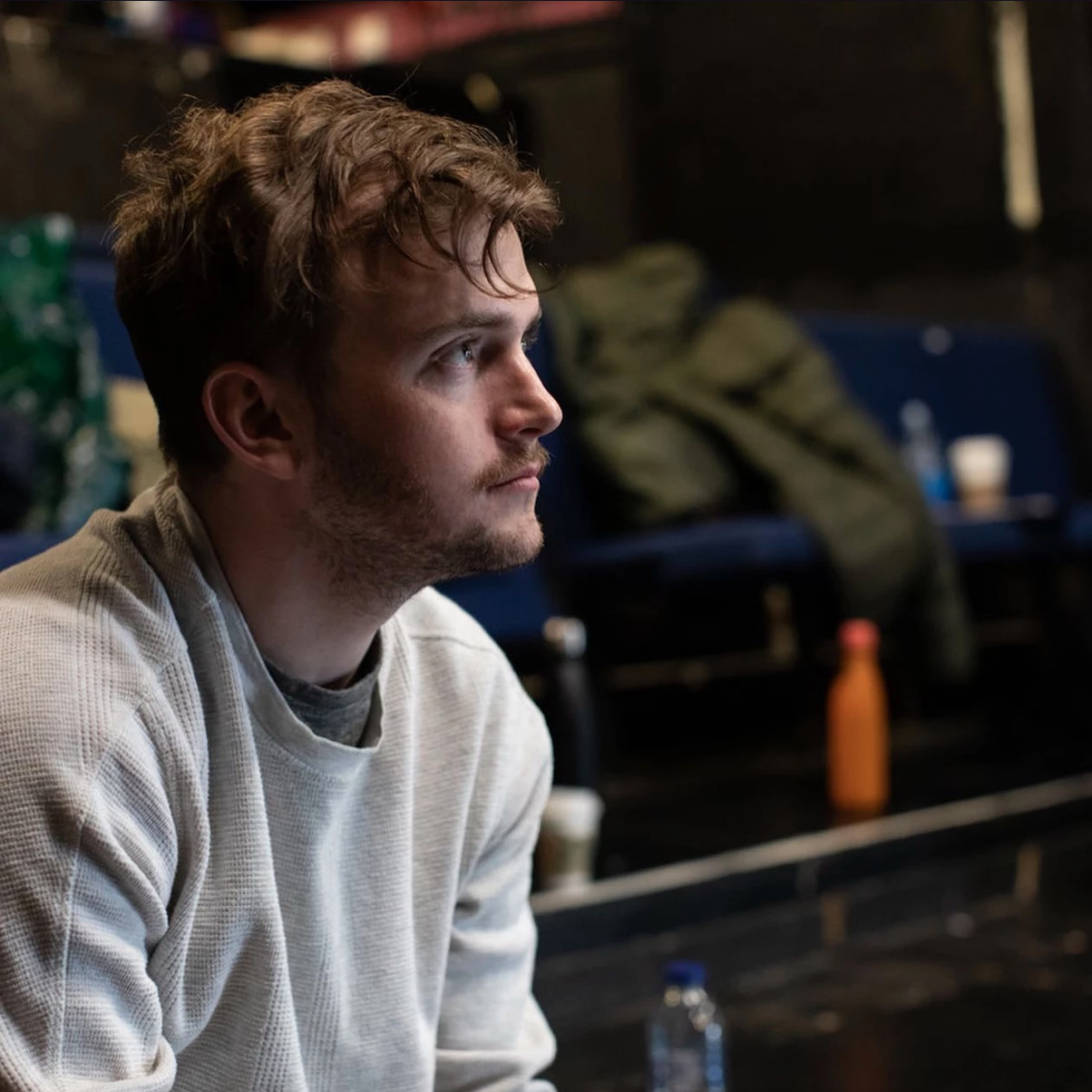 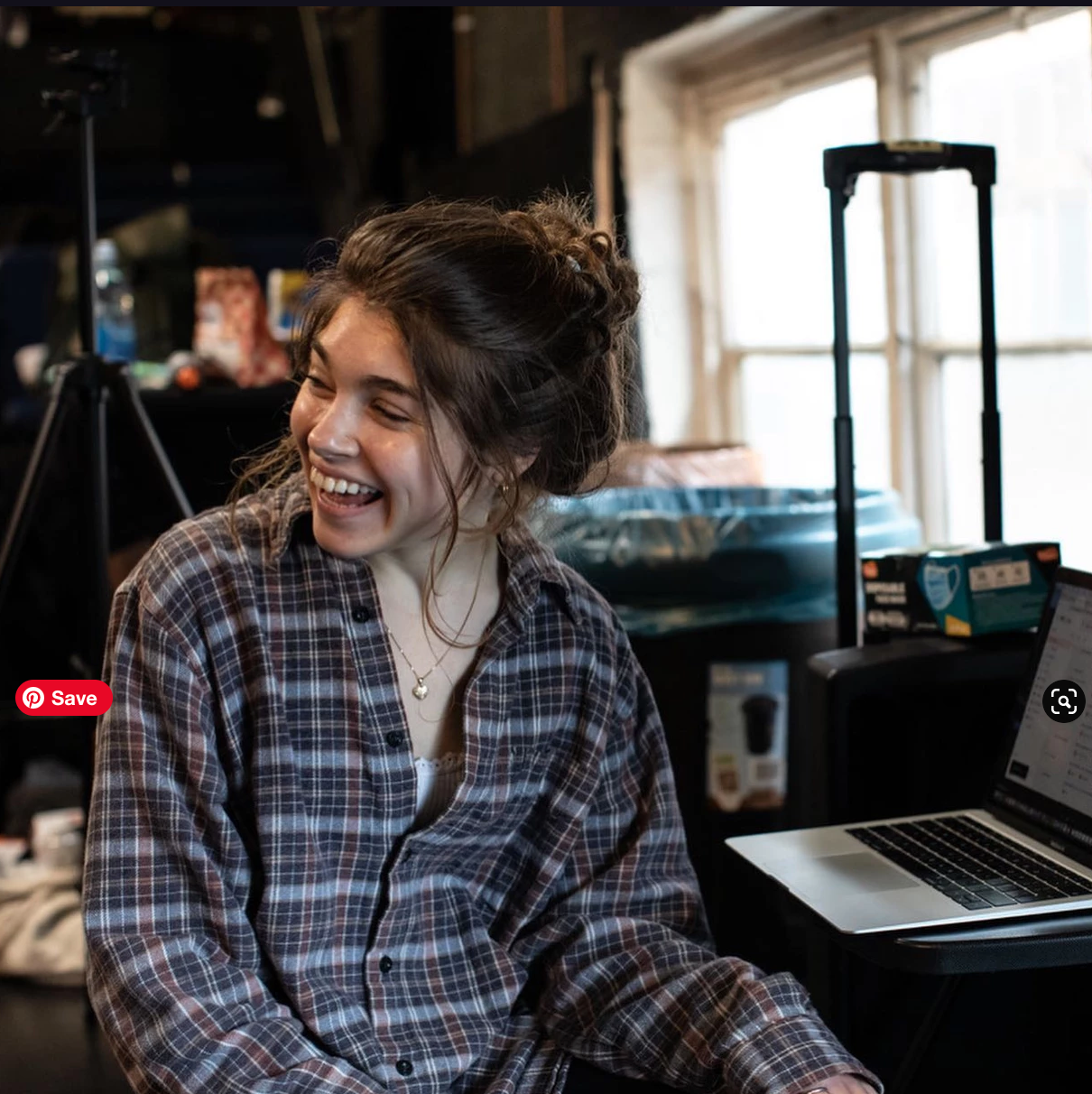 For programming enquiries, to chat about our work or just to say hello, email Rachel (Producer) at: seventhsensetheatre@gmail.com

Seventh Sense Theatre is a registered new writing company making ‘class theatre, without the divide’. We make stories for and about people who can feel isolated or alone, try to give them a voice and, most importantly, take those shows to them.

Our first show MEMORY SOLDIER ran at the Camden People’s Theatre in 2018. In 2020, we were selected for Wildcard Theatre’s ‘Four of A Kind’ programme as one of the UK’s most exciting emerging companies, and in 2021 received ACE funding for the R&D of our current project DOG HAIR: A working class story of a mother and son dealing with grief and loss in the small industry-formed town they’ve been shaped by. Our work is supported in development by RECLAIM Project, a charity empowering the young working classes.

Seventh Sense was founded at East 15, when a working-class Welsh jockey/boxer (Phillip Jones) and a ballerina from Bucks (Rachel Thomas) started making work together on the MA Acting course. So we’re kinda like the theatrical Billy Elliot. (get it?)

‘A muscular yet sensitive depiction of a pervasive crisis, Seventh Sense have woven a piece that achieves something all the high profile WWI Centenaries of the last 4 years have missed; inviting me to engage with the human face hidden by the political arguments’ – Jason Warren on MEMORY SOLDIER (2018),
International Director and Author of ‘Creating Worlds: How To Make Immersive Theatre’

Phillip (Phil) is an award-winning Welsh working class Actor, Writer and Poet, trained on the MA Acting course at
East 15 and graduating with distinction. He is the winner of an ‘It’s My Shout’ Best Actor Award for his role as Jack in
PACKAGED for BBC Wales. Recent acting credits include GOD QUEEN (2021) AS YOU LIKE IT and HJEM (Greenhouse Theatre), 5 star productions of ROMEO AND JULIET and PALS (Maverick Theatre, Edinburgh Fringe), and performing with and for The Other Room, Tangled Feet, Dash Arts, BBC Wales, Avant Cymru and Tornado Films. DOG HAIR is his debut full length play.

Rachel is an Actor, Producer, Writer and Dramaturg, trained on the MA course at East 15 Acting School and graduating with distinction. Recent acting credits include THE ESSEX SERPENT (Apple TV), FAR AWAY (Donmar Warehouse), and working with and for London Film School, MET Film School, Watch This, Article 19, DASH Arts and the RSC. As a Producer she is part of China Plate Theatre’s 2021 Optimists training scheme and Young Vic Directors network, and has attended extensive workshops with Middle Child Hull, New Diorama, Paines Plough, Papatango, and OV12. Producing credits include DOG HAIR, WHOLE (Arcola Theatre & Cambridge Junction), MEMORY SOLDIER (CPT), and working as an assistant producer for Rough Stock Theatre and Maverick Theatre. She is currently also producing SNAIL by Bebe Sanders (2022).