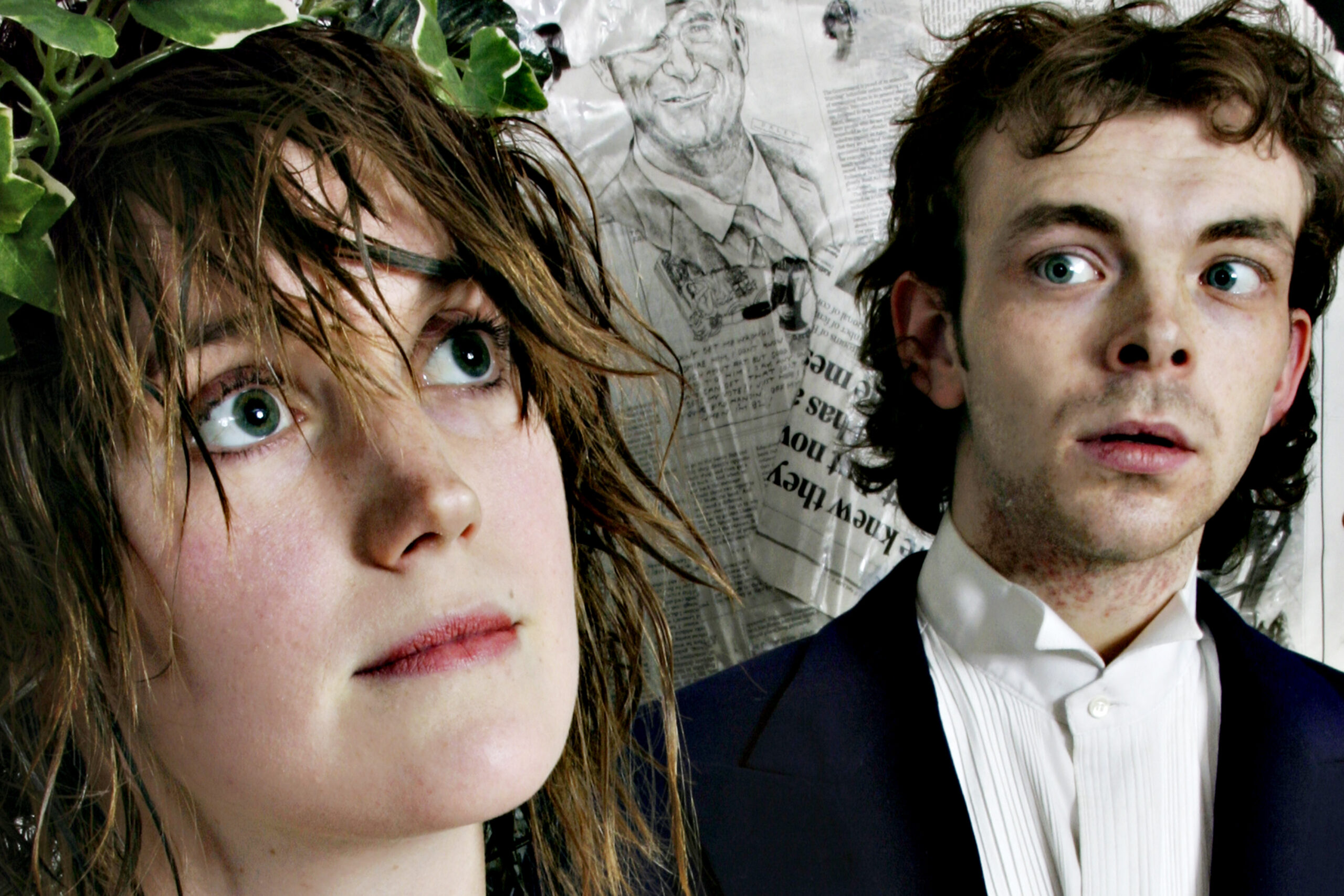 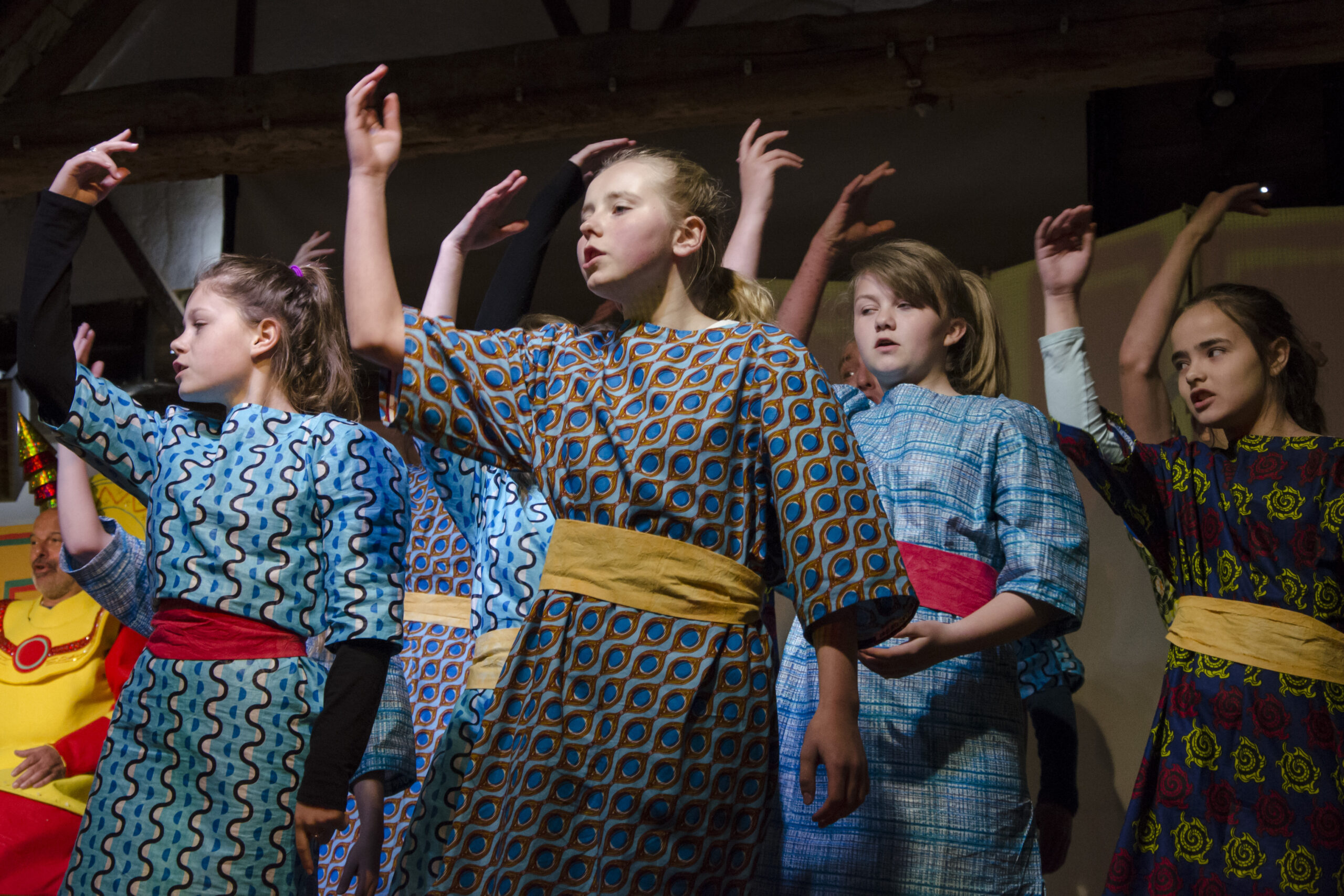 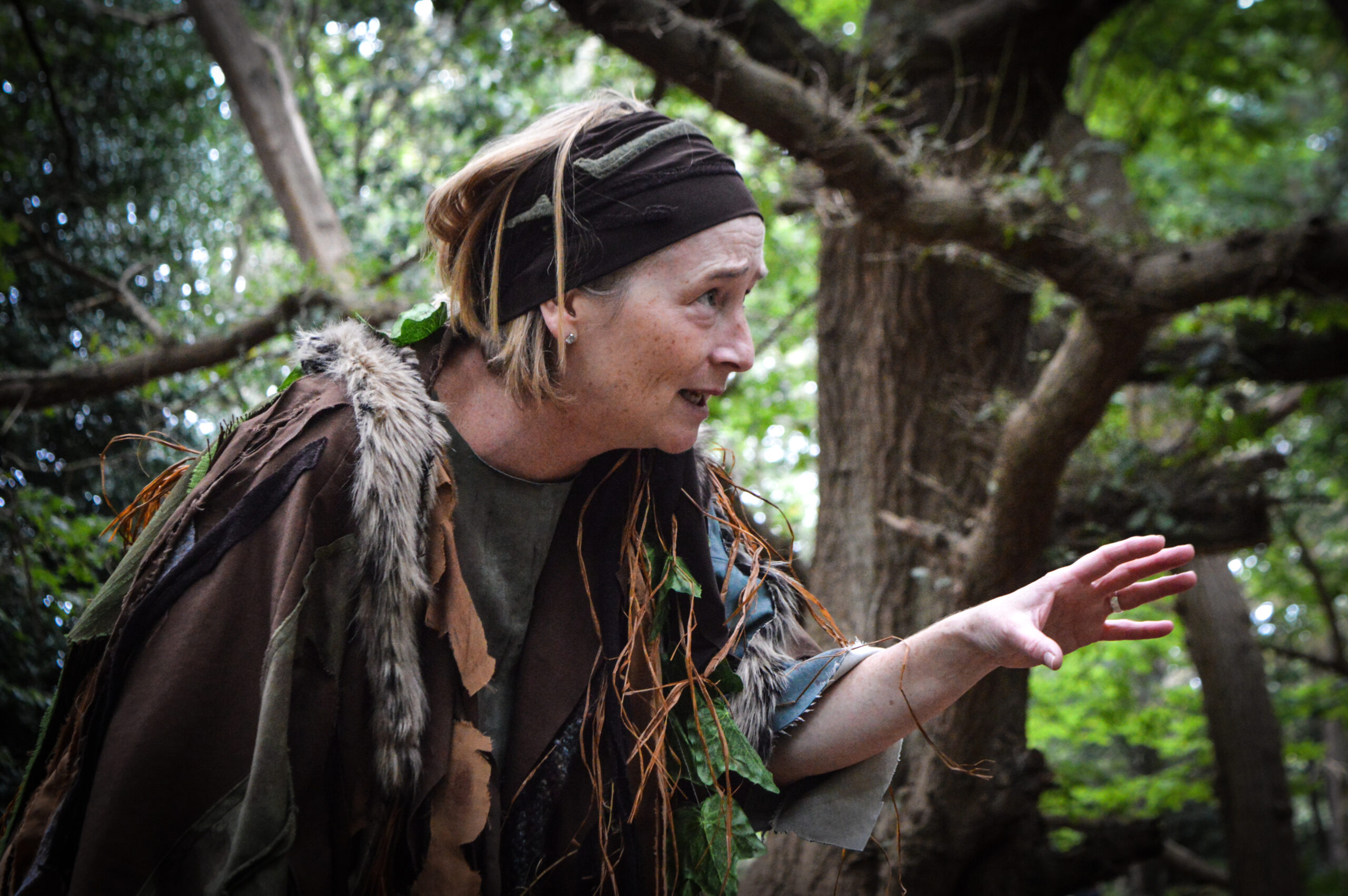 Wonderful Beast is a charitable company limited by guarantee in England and Wales. Company no. 03400233; registered charity no. 1064331.

Wonderful Beast theatre company was founded by Artistic Director Alys Kihl in 1997, with a group of artists (including the poet Adrian Mitchell and the actor, Roger Lloyd Pack) all passionate about bringing myths, legends, folk and fairy tales to audiences of all ages, in the belief that these stories are for everyone.

Formerly based in London, performing in venues including The Rosemary Branch, Southwark Playhouse, Gate Theatre and the Almeida Theatre, we’ve toured the Highlands and Islands of Scotland, and taken part in the Jaipur Festival with a bilingual version of Red Riding Hood, Little Red Chunni. Music always plays a prominent role and Wonderful Beast has collaborated twice with the English Touring Opera Company, introducing opera to thousands of school children all over the UK.

The company relocated to Suffolk in 2005 and amongst its many projects commissioned two community operas, The Six Swans in 2014 and The Nightingale in 2016, in its biennial festival, Storm of Stories. Its more recent musical productions, Orla and the Sun and Orla’s Moon, for babies and toddlers, have been a huge success.

Wonderful Beast is committed to inclusivity, sharing its work with children and members of the community. Return of the Wildman and The Last Woodwose are both based on local legends which have inspired schools’ workshops led by the participating artists. Our 2022 outreach programme ‘First the Dance, Then the Feast’ involves three Suffolk primary schools from Ipswich and rural areas, participating in a four-week music and theatre workshop series culminating in three public performances at Thorington Theatre.