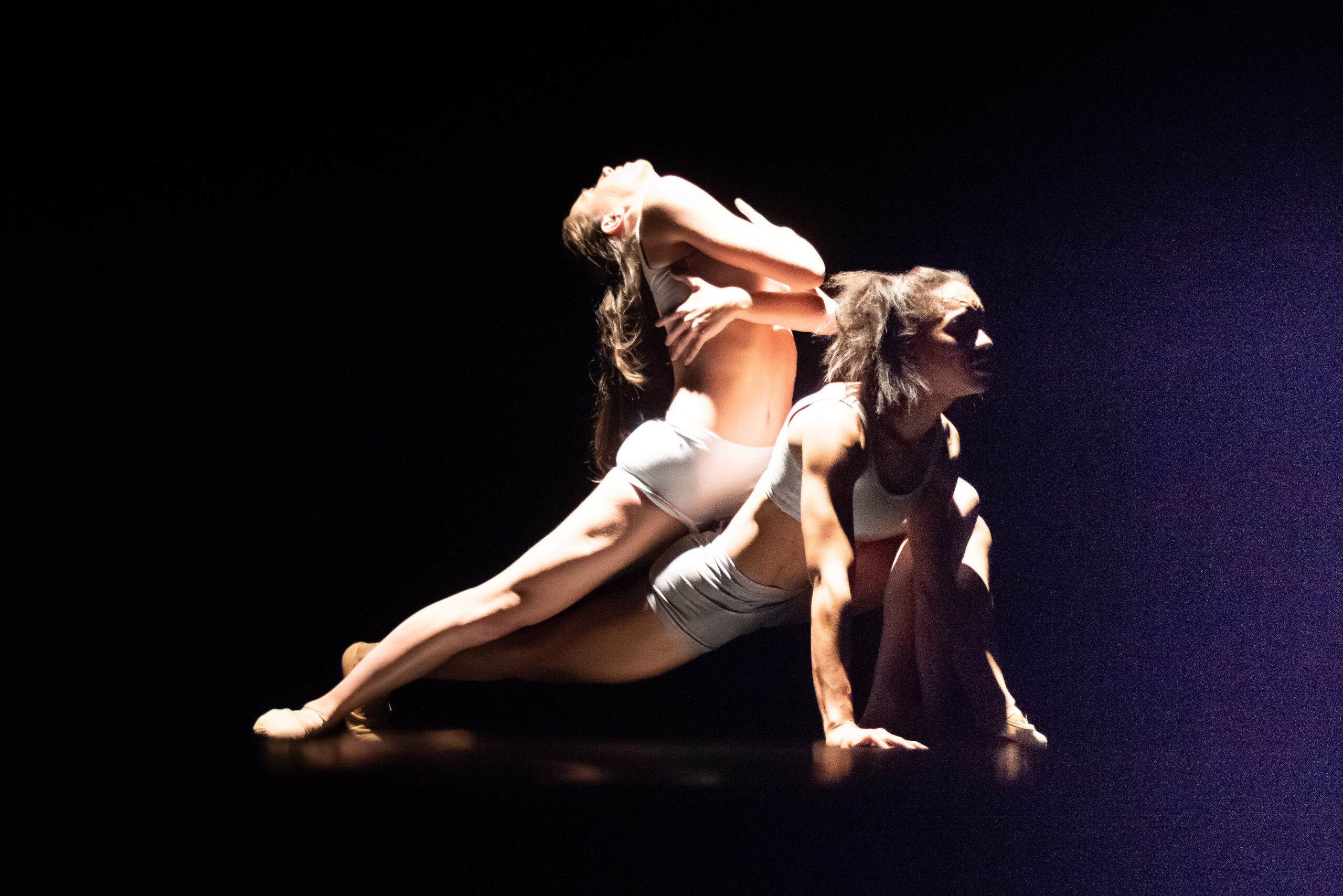 ABOUT BALLET CYMRUBALLET CYMRU IS A NATIONAL BALLET COMPANY FOR WALES THAT BREAKS DOWN TRADITIONAL BOUNDARIES AND EXPECTATIONS.

Ballet Cymru is an international touring professional ballet company for Wales, committed to inclusion and innovation in dance and classical ballet, and to the highest standard of collaboration. The company produce original professional dance performances based in the ballet technique which tour nationally and internationally. Its extensive Access and Outreach programme is committed to breaking down barriers to accessing the arts.

Ballet Cymru is based in the City of Newport, South Wales. Since its foundation in 1986 the company has a unique history of producing new work with and without funding. The company have worked with many collaborators and dancers. Ballet Cymru has developed lasting relationships with venues in Wales, England, Scotland and Eire who have all contributed to the company’s development.

The company is limited by guarantee (number 02535169) and a registered charity (number 1000855). Established in 1986 the company started receiving project funding in 2003 and became a Revenue client of The Arts Council of Wales in 2011.